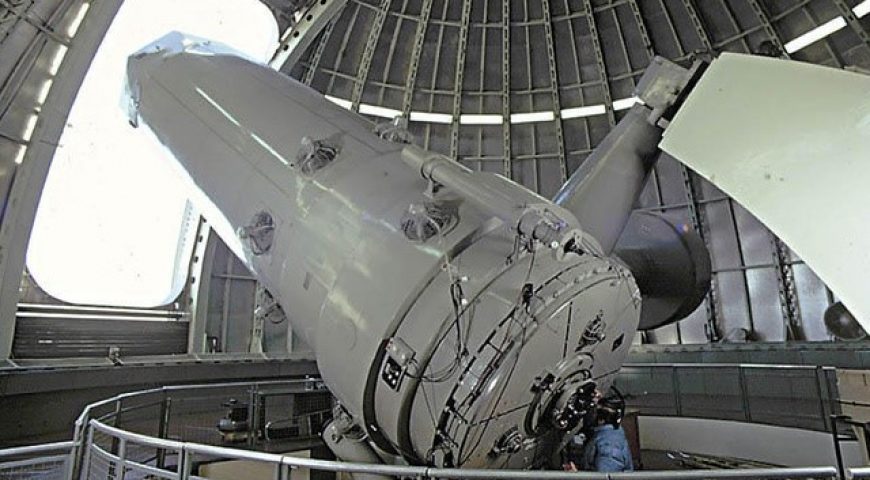 An exoplanet barely three times the mass of Earth has been discovered by an international team of astronomers including from Geneva. It is the third-closest exoplanet to our solar system.

Examining the atmospheres of exoplanets (planets outside the solar system), especially those resembling the Earth, is one of the main goals of astronomy. This is even harder when the planet is small, said the University of Geneva (UNIGE).

“In the coming years, observations enabling analysis of the atmospheres of Earth-like exoplanets will be possible only if the exoplanet is close to us,” explained Nathan Hara, a researcher in UNIGE’s department of astronomy.

The new exoplanet, GI411b, is in orbit around star GI411, located eight light-years from our solar system, in the constellation Ursa Major.