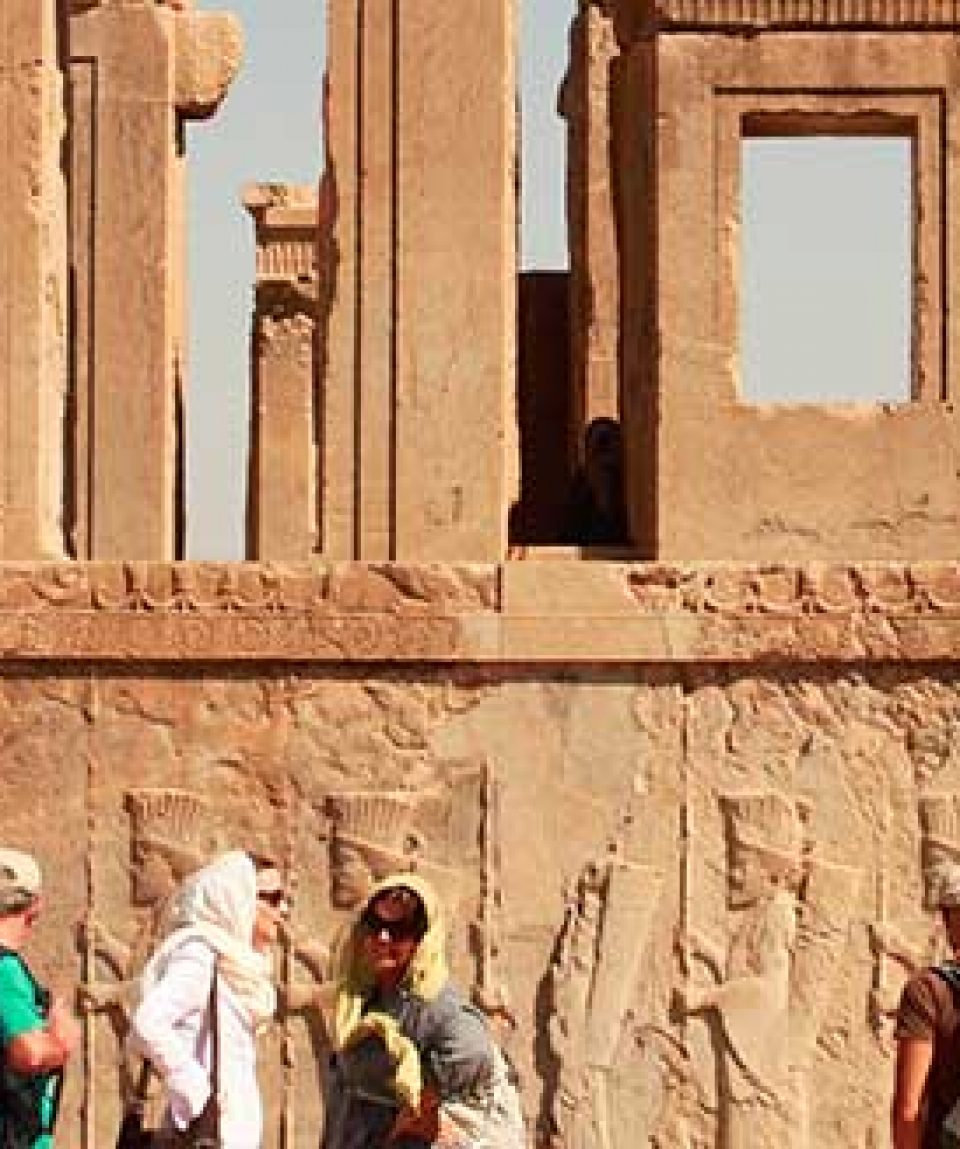 Through this special tour we will visit Shiraz, Vakil Complex, Tomb of Hafez, Persepolis, Eram Garden, and Ali Ibn Hamze holy shrine, and Pink Mosque, Pasargadae, Tomb of Cyrus The Great, then we visit Isfahan, Naqsh-e-Jahan Square, Abbasi and Sheikh Lotfollah mosques, Ali Qapu, Chehel Sotun, Bazaar, and historical bridges of Isfahan, later the amazing architecture of Kashan, we go back to Tehran and visit Golestan Palace and Milad Tower

All about the Iran Highlights.

Through this tour we will visit Shiraz, Vakil Complex ,Tomb of Hafez, Persepolis, Eram Garden and Ali Ibn Hamze holy shrine, and Pink mosque, Pasargadae, Tomb of Cyrus The Great, then we visit Isfahan, Naqsh-e-Jahan Square, Abbasi and Sheikh Lotfollah mosques, Ali Qapu, Chehel sotun, Bazaar, and historical bridges of Isfahan, later the amazing architecture of Kashan, we go back to Tehran and visit Golestan Palace, and Milad Tower

Highly professional AgencyHogo Travel were very pleasant and competent to deal with. We were a party of 4 and Mani took us through the Visa process which was a minefield and organised our 8 day trip to perfection. We were accompanied throughout by an excellent guide (Mohammad) who spoke very good English and introduced us to all the local delicacies...even carrot ice cream! Our driver (David) was always on hand to pick us up and drop us off right outside the attractions.We would thoroughly recommend this agency if you are considering a visit to Iran