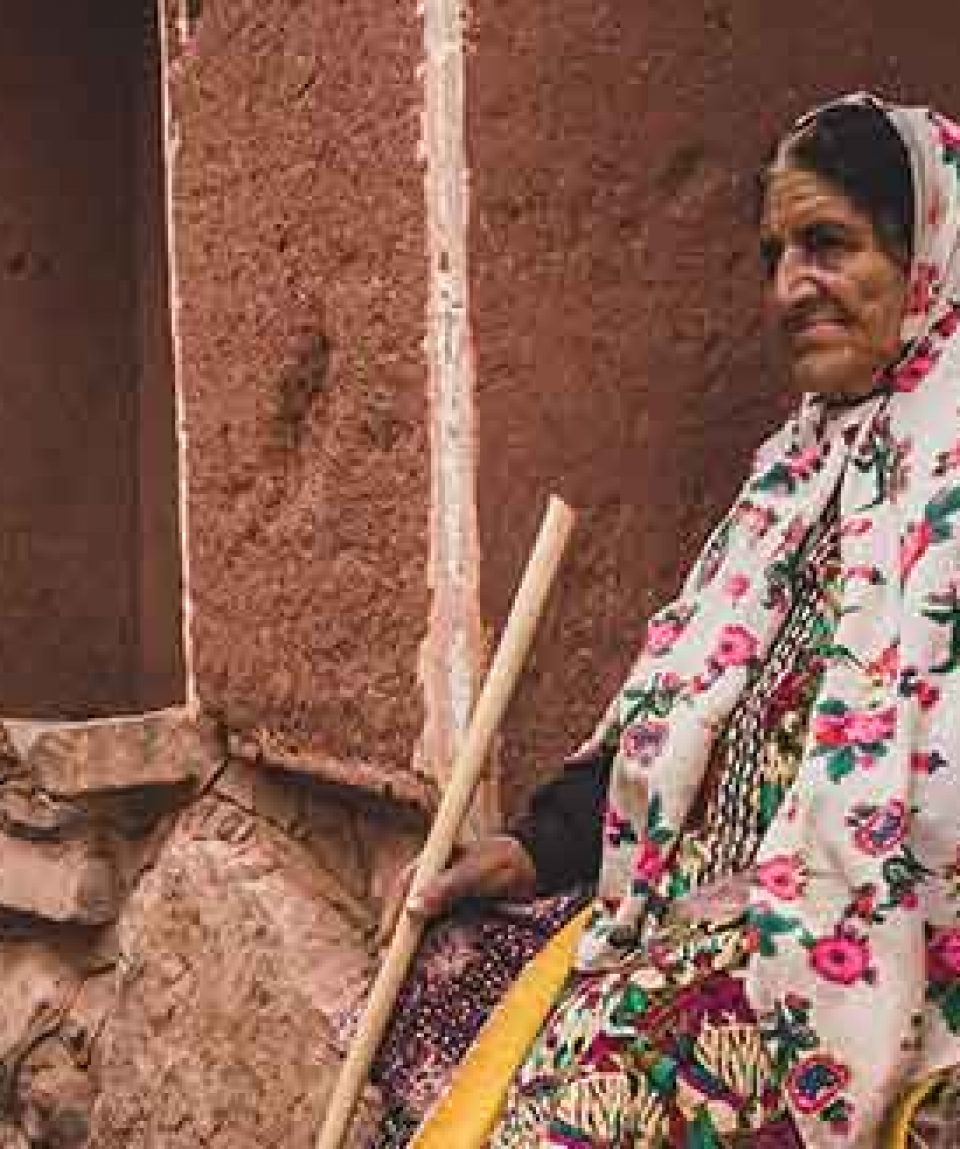 On this tour we travel to Tehran, Isfahan, Kashan, Shiraz, and Yazd cities of Iran and visit their spectacular architecture, monuments and important sites such as Golestan Palace, Saad Abad complex, Hafez and Saadi tombes, Persepolis, Old district of Yazd, Kharanaq, Zoroastrian shrine of Chak Chak, Naqsh-e Jahan Square, red village of Abyaneh, and the historical houses of Kashan

All about the Wonders of Persia.

On this tour we travel to Tehran, Isfahan, Kashan, Shiraz, and Yazd cities of Iran and visit their spectacular architecture, monuments and important sites such as Golestan Palace, Saad Abad complex, Hafez and Saadi tombes, Persepolis, Old district of Yazd, Kharanaq, Zoroastrian shrine of Chak Chak, Naqsh-e Jahan Square, red village of Abyaneh, and the historical houses of Kashan

Mohammad was an awesome hostThis trip was safe fun and tasty Mohammad was great with his knowledge. I recommend you use Mohammad and Hogo Travel. Good job.

Really Wonderful!Well i didn't think of this trip to be among my top travel experiences but this trip was really great, nice people, amazing history, beautiful architecture a total package. Thanks to Hogotravel for arranging this trip and also to my man Mohammad ,our genius tour guide