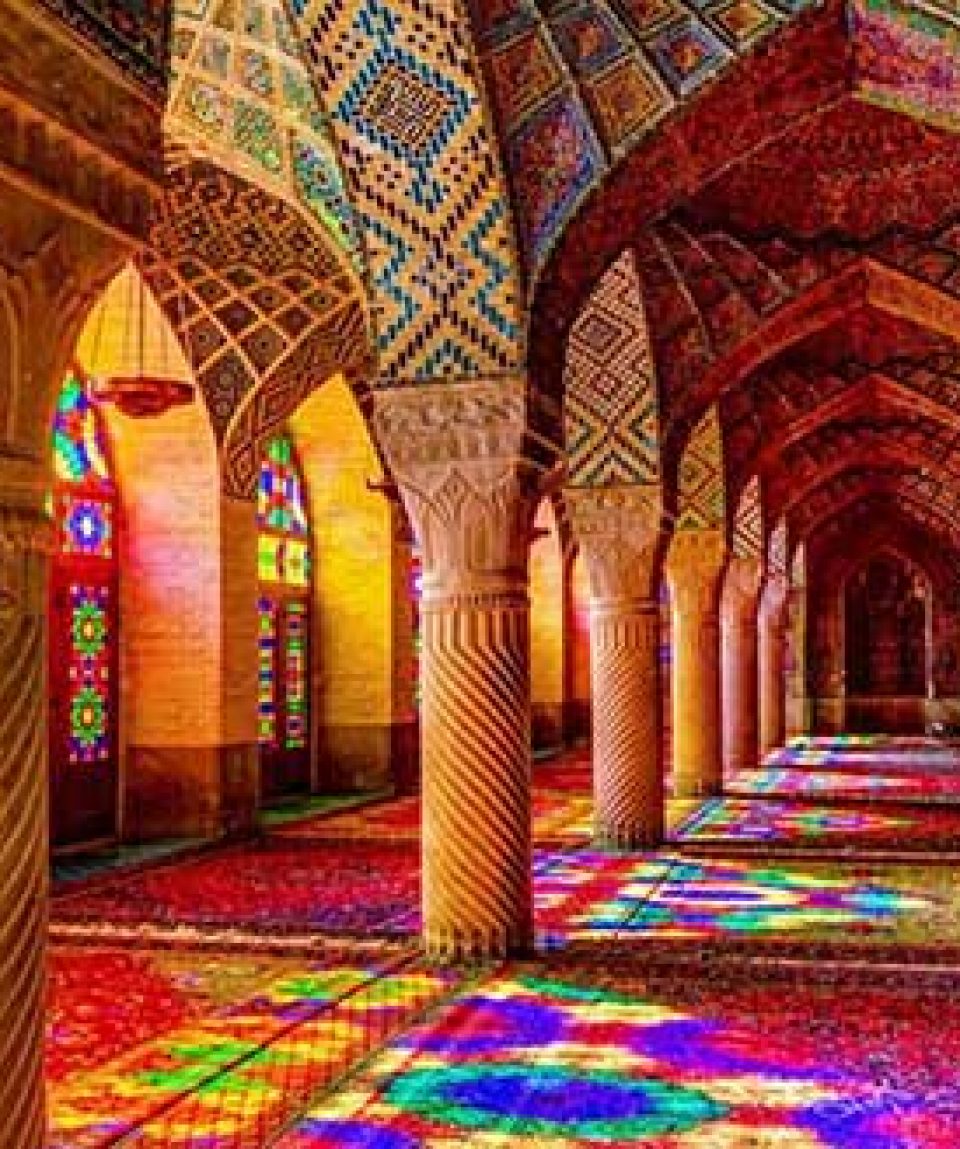 All about the Fabulous Selection of Iran.

Nice views and experienced guideWe spent a very nice day with Reza. Not only he had a very clear English accent, but he also knew a lot about the places we visited. He took us to a very nice bakery in Isfahan, offered us some tea, played games with us, etc. Really nice person and fair prices!

Shiraz in a Day