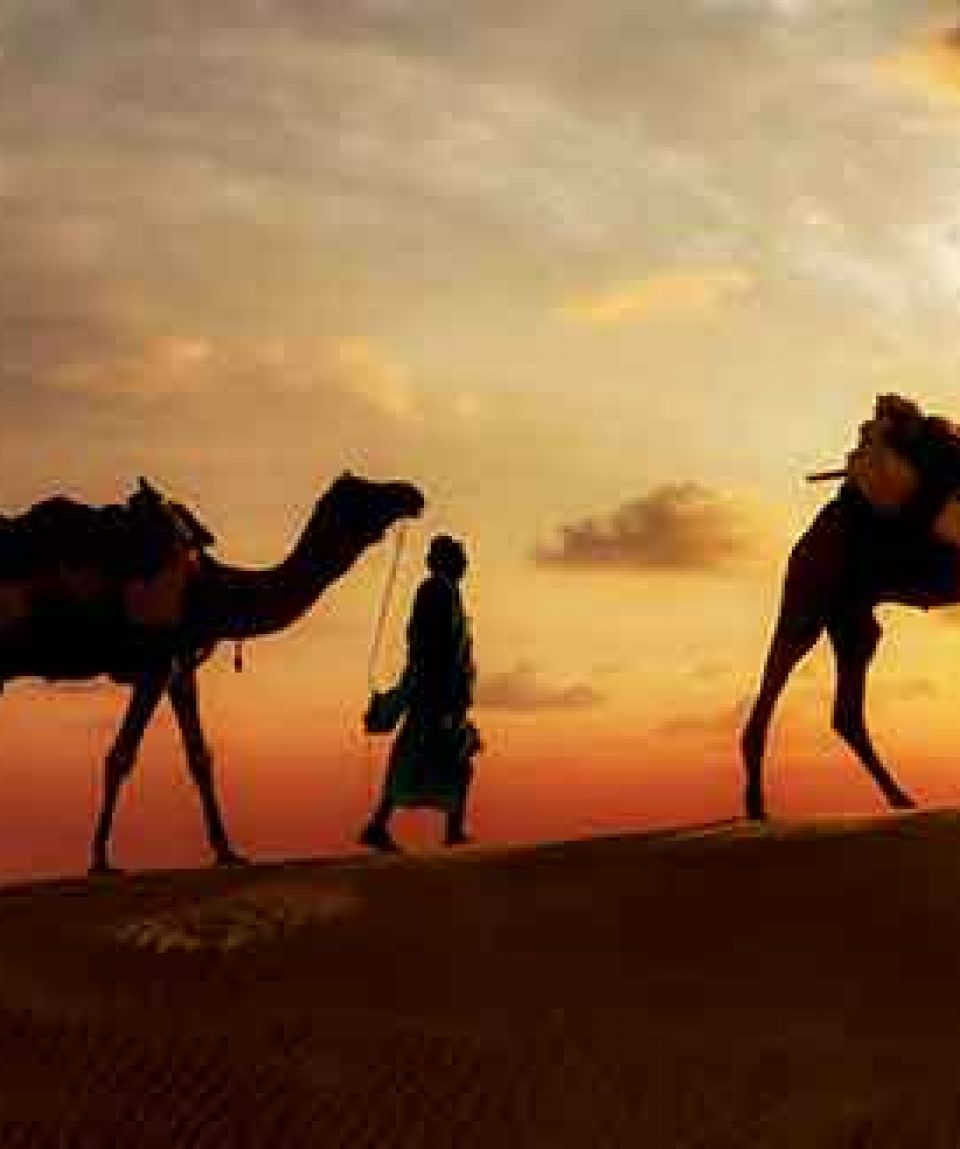 “The Silk Road” through this tour you can move along the ancient Silk Road which was a path that connected East to the West. It includes visiting Tehran, Varamin, Semnan, Garmsar, Damqan, Bastam, Kharaqan,Mashhad, Neyshabour, Khaf, Khargerd, Tabriz, Kandovan, Zanjan, Qazvin and their important monuments and amazing sites

All about the Silk Road.

As the Persian Royal Road, which would come to serve as one of the main routes of the Silk Road, it was built during the Achaemenid Empire (500-330 BC). The Persian Royal Road was extended from Susa, in the ancient Persia to the Asia Minor (modern-day Turkey) and the Mediterranean Sea and featured postal stations beside the route with fresh horses for messengers to quickly deliver messages all over the empire. Herodotus writes about the speed and skillfulness of the Persian messengers.

This opinion, years later, formed the view of the United States of America’s post office. The Persians maintained and protected the Royal Road and later expanded it through smaller secondary paths. These paths later crossed down into the Indian sub-continent, Mesopotamia, and into Egypt. Today this ancient route connects East Asia to Southern Europe.

Besides business, the ultimate goal of establishing the Silk Road was to exchange culture, art, religion, philosophy, technology, language, science, and architecture.