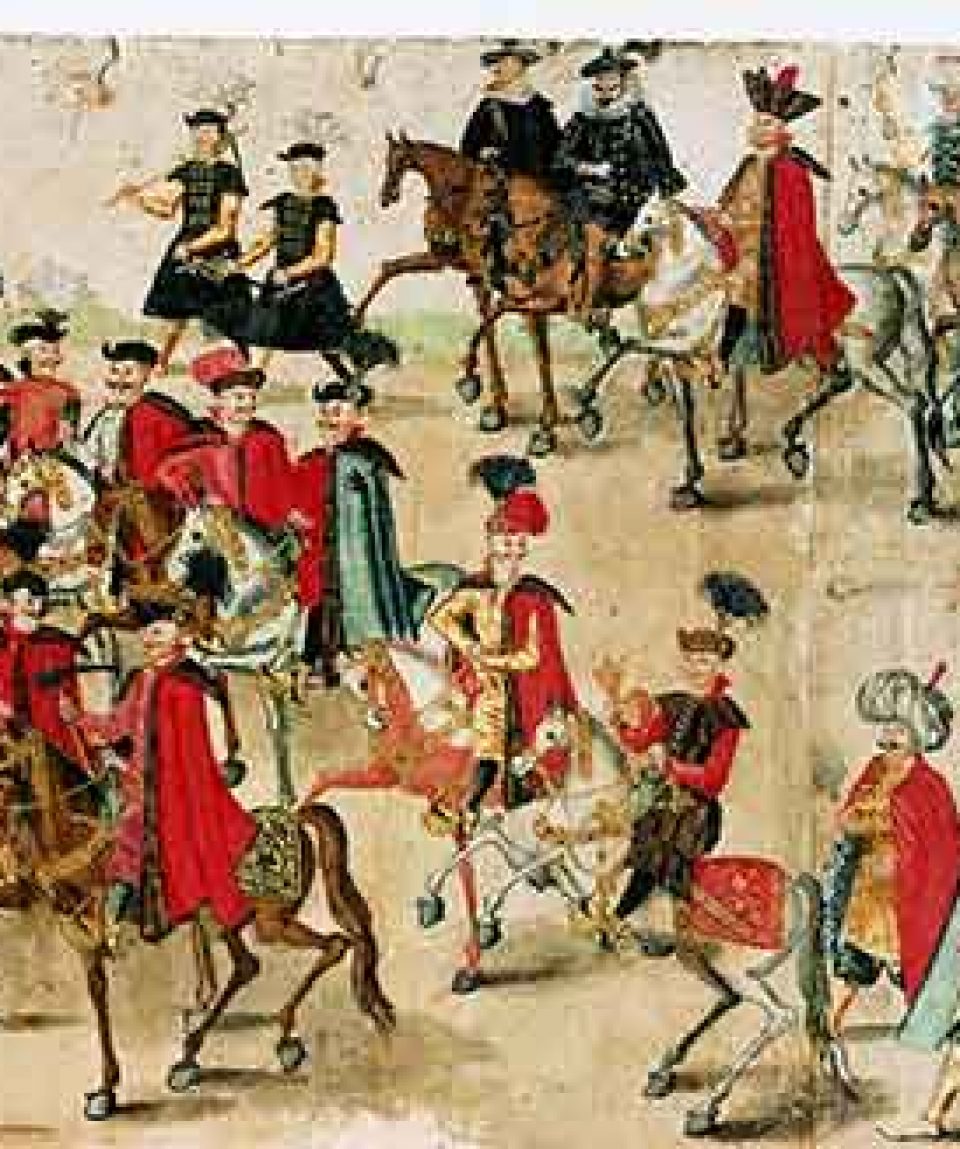 All about the Safavid Capitals.

Ṣafavid dynasty ruled from 1501 to 1736 and was the ruling dynasty of Iran whose establishment of Shi’a Islam as the official religion of Iran was one of the main factors in the manifestation of a unified national consciousness among the diverse ethnic and linguistic elements of the country. The Ṣafavids were descended from Sheikh Ṣafi al-Din of Ardabil, head of the Sufi order of Ṣafaviyeh, but later they converted their opinions from Sunni to Shi’a.

The founder of the dynasty, Ismail, was the head of the Sufis of Ardabil. But the most important king in this period of Iran was Shah Abbas the Great who expanded the limits of Persian territory to a greater scale. It is also worth mentioning that the Safavid Dynasty in Iran had a big rival and that was the Ottoman Empire.